This year, Retirement Visions sponsored another home in Hartford as part of National Rebuilding Day April 30th, 2022. This year the house selected had special meaning since it was owned by Sara Hardwick, the widow of Reggie Hardwick a classmate of Jay’s at Bloomfield High School who passed away in 2014. Special thanks to Jay’s classmates, Mark Doucette and Steve Sklar who assisted in rebuilding the porch stairs and the entire team of Retirement Visions LLC for their clean up and mulch work. Special thanks to Allen Molin for providing and delivering gravel and, Bill Grabinsky for installing the dryer vent.

We are excited to announce that Retirement Visions LLC and Rebuilding Together New Britain have completed our project of renovating the home of a veteran and his wife. A big THANK YOU to all those who helped us achieve this meaningful goal! Take a look at these before and after pics! 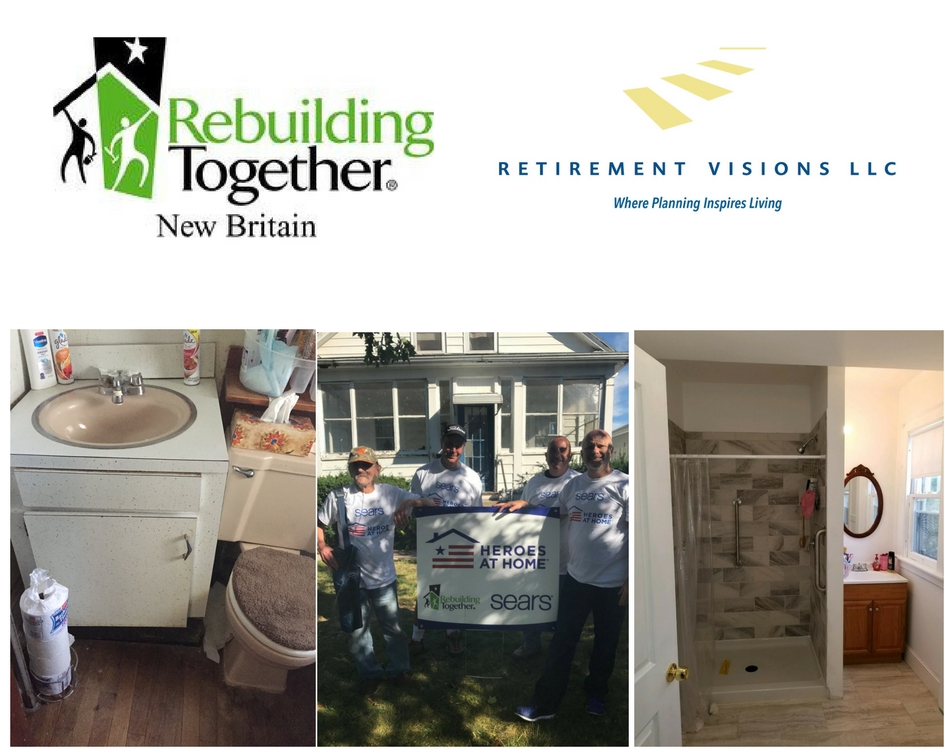 We went to a gunfight with a knife and won!

Jason Hand and I attended a national conference with our broker dealer, Securities Service Network. For the second year in a row, we were allowed the opportunity to help the local community, working alongside Securities Service Network personnel and other advisors. The task was not only rewarding, but working side by side with people who you’ve known for years in a different way is enlightening to say the least.  Thirty of us, including about 15 reps, 10 SSN employees, and 4 Sponsors arrived by bus at a Denver neighborhood Magnet School that will open for the first time in two weeks. We were addressed by the head of the school, a woman who was so happy to have our help in constructing TV stands, organizational racks and decorations. During my many escapes from the heat, I watched CFO, Jay Patel and Head of Compliance, Ron Klimas put together things with elaborate instructions. Thank God for detail people! Tess, our conference organizer, led a group of talented and creative women in a project to create colorful giant flowers that hung from the ceiling. They looked amazing! Our group of fifteen was told that nearly 20 tall, overgrown bushes blocking the view of the playground had to be removed, root and all. OK, we thought, that’s no problem for a bunch of eager and hardworking weekend warriors. Where’s the chainsaw? Sorry, no chainsaw allowed. Ok, how about sharp saws? Sorry, none of those either. Instead, we were handed shovels, rakes and a few pruning shears. How would we ever complete this task?? After an hour we had removed several plants but realized that the roots wouldn’t budge. Quick thinking, we enlisted the help of one of the Rebuilding Together staff and their truck and began to literally pull the bushes from the ground. I think the day was best illustrated by the attitude of Securities Service Network, President Wade Wilkinson who was unwilling to leave one stubborn root in place for another group to tackle after we left. Despite total exhaustion, Wade summoned our group to go back after a root that would not be beaten. Jason Hand, myself, and four others finally pulled the root out, to loud but exhausted cheers. In the end, all of us felt a sense of accomplishment for a job well done and look forward to next year’s project in the Jacksonville Florida area.

Retirement Visions LLC. is more than a Financial Institution, we believe in, “Giving Back, Paying it Forward, and Changing Lives.” 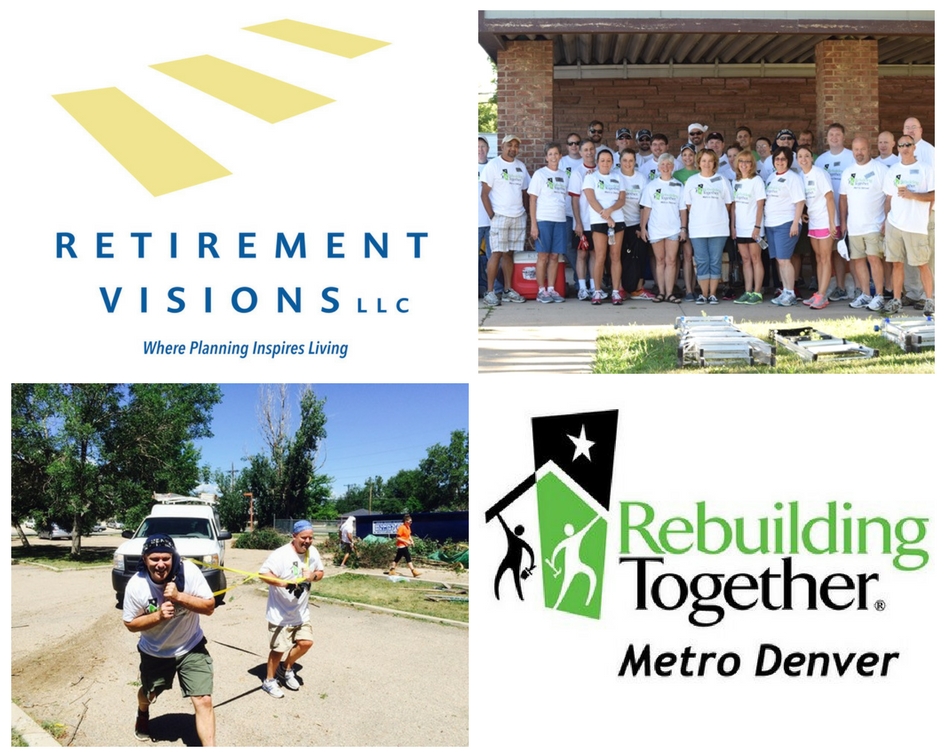 The Miracle League of Greater Hartford

As a way of giving back, Retirement Visions worked with  "The Miracle League of Greater Hartford", an organization dedicated to providing safe and nurturing environments for children and adults with physical and mental challenges to participate in baseball and other team sports. Jay and his daughter Emily, joined the effort to build the first Miracle League field and playground in New England in West Hartford. 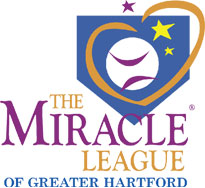 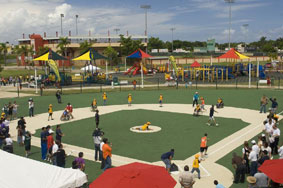 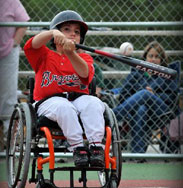 Visions for Friends is a not-for-profit organization created to help those that need a helping hand to achieve their visions in life. My name is Jay Gershman, founder of Vision for Friends, an ever growing group of volunteers with hopes of rebuilding homes in New Orleans. Our goal simple; raise $100,000 to physically rebuild homes destroyed by Hurricane Katrina. 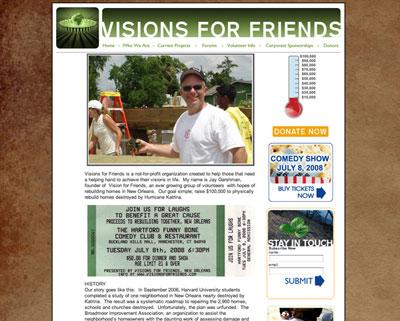